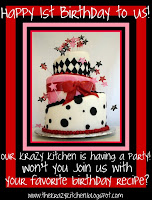 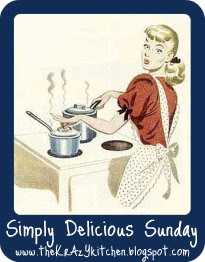 This is a tried and true recipe good for winter or summer because of the crock pot.  Recently we were asked out for my aunt’s birthday party.  At the last minute I was asked to prepare it at home instead.  What could I say but yes?  It is June in Texas though and I am miserable as my uncle believes he is freezing if you lower the thermostat below 80 degrees so I reallllllllllllllllllly didn’t want to turn on the oven, but needed a “Sunday” dinner meal for company.  That is what is so nice about this recipe – it looks like you slaved in the kitchen all day, but really I plugged it in and went to an air conditioned museum for a few hours.  But, shhhhhhhh don’t tell on me.  These are so yummy and they turn out super tender – you’ll be able to cut them with a fork. 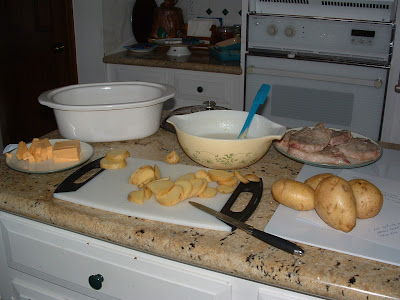 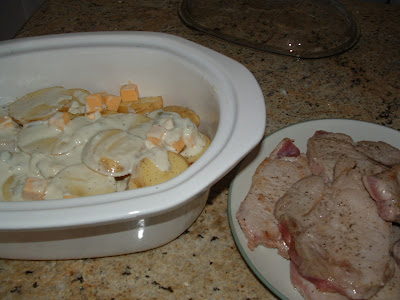 *Velveeta works, but not nearly as well. 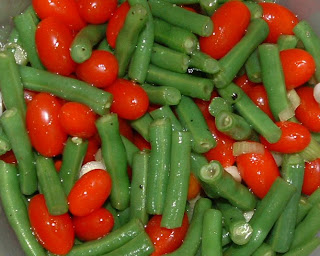 Try this Italian Green Bean & Tomato salad with this!

I swear he was a tortoise in a previous life. I like 74 too, at the very least since upstairs is 4-5 degrees hotter.

I grew up with meals like this too. Mmmm… brings me back. Great idea!

This is a very creative solution for a Sunday traditional meal without turning on the oven. Low and slow is the way to go.

Nirmala ~ I grew up with scalloped potatoes being cooked under a bunch of different meats so migrating this to a slow cooker recipe was just a natural progression for me and so easy too.

Martha you would love the green bean salad, I posted the recipe at http://www.alwayseatonthegoodchina.com/2010/06/italian-green-bean-tomato-salad.html

Sounds good Tamy and that green bean salad is so pretty! 🙂

I would have never thought to put these two foods together but it sounds great! Thanks for sharing.