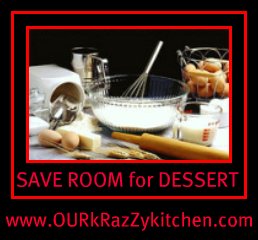 I love fruitcake, in fact, I’ve always loved fruitcake, even as a kid.  Weird kid, I know.  Anyway, I’m not naive enough to believe that everyone loves fruitcake; I suppose it’s likely that more people dislike fruitcake than not.  However, this cake, which I’ve cleverly renamed as Christmas Cake, could possibly turn a fruitcake hater into, well, maybe not a fruitcake lover, but perhaps someone who likes fruitcake.  It’s chockful of big red raisins, dried cranberries, toasted pecans, and spiced with nutmeg, cinnamon, and cloves.  Everyone who takes a bite always says the same thing, “this tastes like Christmas!”  And, it does, it’s a wonderful cake.  The recipe is actually an adaptation of many war cake recipes that I found a few years ago when I was doing some research for a library program.  During war, items such as butter, milk, and eggs are rationed, so cakes from war times were made sans expensive ingredients.  All of the recipes I found contained shortening, some used brown sugar, others used granulated sugar, none of them had eggs or milk, but they all had nuts and raisins.  I’ve made many versions of the cake, and this is my favorite version thus far.  I use butter rather than shortening and granulated sugar instead of brown.  Dried cranberries have been added along with the raisins, and while walnuts were very common in the original recipes, I used pecans.  I also add an entire ground orange, which appeared in a few of the recipes, but not all.  I love the hint of citrus flavor.  For an impressive look, not to mention, truly over the top deliciousness, drizzle on a brown sugar glaze…drool-worthy. 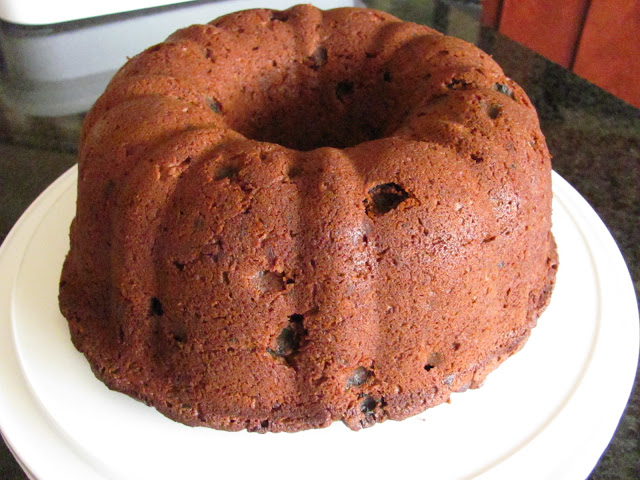 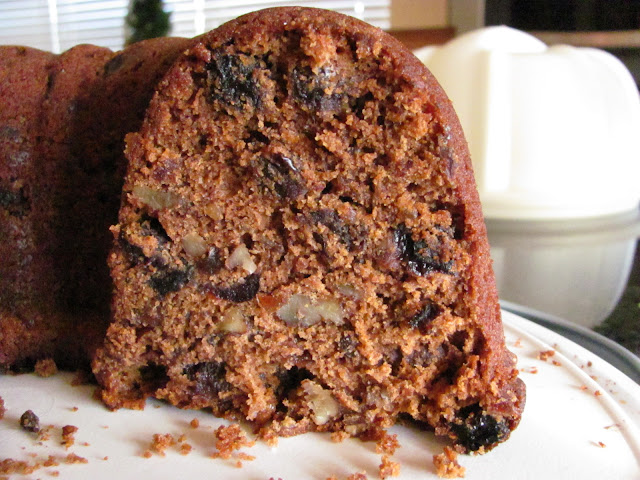 LOL I don’t like fruitcake that comes in a tin and is passed around all the family members for generations, but I do like it fresh and this recipe sounds great!!!!!!!!!!