Print
Emeril’s Beer Braised Brisket
5 to 6 pounds beef brisket
4 garlic cloves, sliced
Salt and cayenne
Essence, recipe follows
2 tablespoons olive oil
4 cups julienned onions
Freshly ground black pepper
2 cans (12 ounces each) Dixie beer
1 cup water
Garnish:
1/2 pound roasted new potatoes
1/2 cup fried shallot crusts (julienned shallots, marinated in hot sauce, dredged in flour and fried until golden)
2 tablespoons chopped chives
2 tablespoons Brunoise red peppers
Directions:
Preheat the oven to 400 degrees F. With a sharp knife, make about 10 slits in the brisket. Stuff each hole with 2 to 3 slices of the garlic. Season the meat with salt, cayenne and Essence. In a large saute pan, heat the oil. When oil is hot, sear the meat evenly, for 2 to 3 minutes on all sides. Transfer the meat to a large Dutch oven with a lid. Bake, uncovered, for about 45 minutes. Remove the pot from the oven. In a mixing bowl, toss the onions with salt, cayenne and Essence. Arrange the onions around the meat. Add the beer and water. Cover and return the pot to the oven. Reduce heat to 350 degrees and continue baking for 2 1/2 hours, or until tender. Turn the meat over twice during baking. If the liquid evaporates too much, add another can of beer and 1/2 cup water. Remove the meat from the pan and reserve the liquid. Slice the meat into individual portions.
Essence (Emeril’s Creole Seasoning):
2 1/2 tablespoons paprika
2 tablespoons salt
2 tablespoons garlic powder
1 tablespoon black pepper
1 tablespoon onion powder
1 tablespoon cayenne pepper
1 tablespoon dried leaf oregano
1 tablespoon dried thyme
Combine all ingredients thoroughly and store in an airtight jar or container.
Yield: about 2/3 cup
Modifications:
-I did not use the potatoes, onions, etc.  I strictly just used this recipe for the beef.
﻿Here’s what you’ll need (plus your brisket): 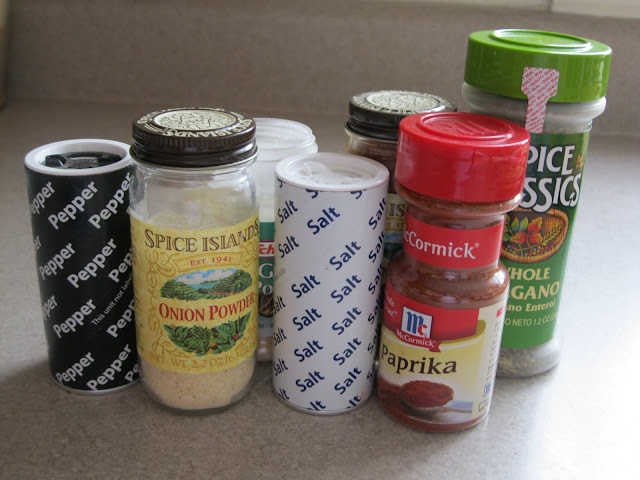 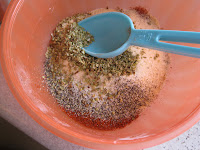 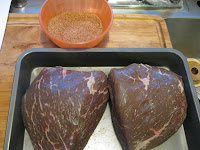 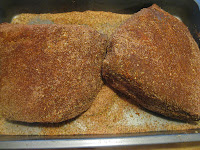 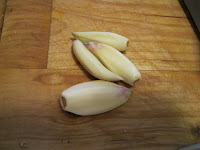 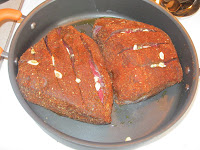 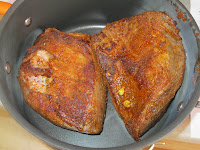 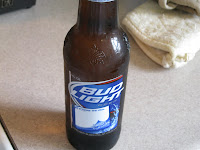 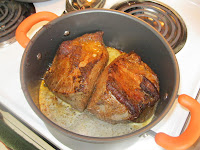 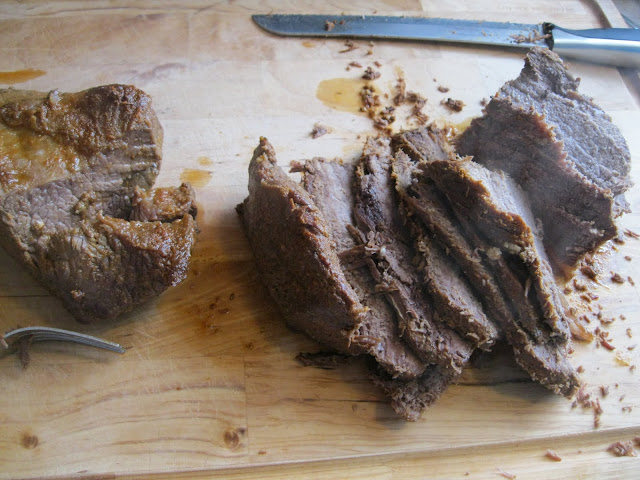 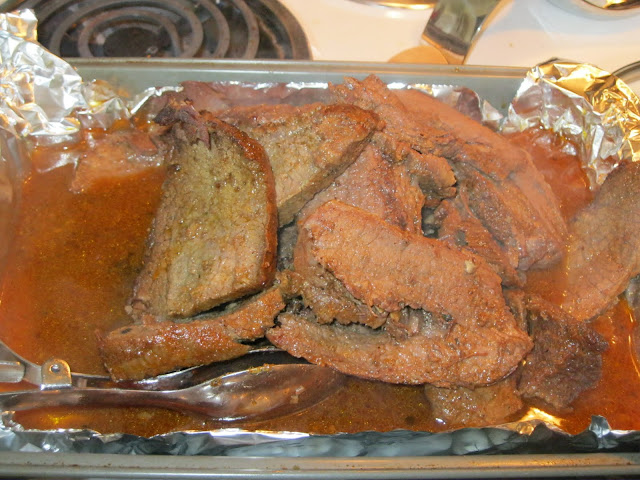 Serving with the pan juices added moistness and flavor from the cooked off fat.
Previous Next
FOLLOW ME ON PINTEREST
Search
Pages
THE DEVIL IS IN THE DETAILS
The Real Me