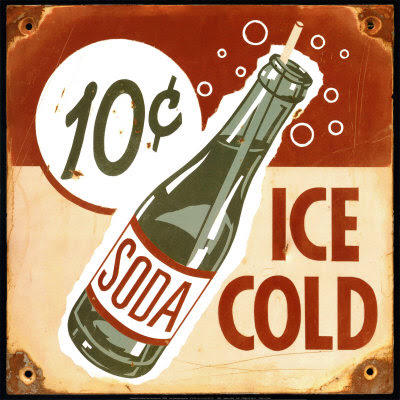 image credit
So, you may have noticed that I’ve been missing awhile. I’ve been recuperating from surgery again.  I barely had my energy back from the last one and here we went again.
For the last year and a half I have been in extreme pain from a Hiatal hernia that was discovered just before my cancer surgery.  But, for the last 6 years I have been having extreme heartburn issues and stomach pain.  The two things finally confirmed a GERD diagnosis.  As with most doctors they just kept trying different medications.  The last round of medications which included Reglan  threw me over the top as I was also having extreme side effects and as I read more and more about the other possible side effects I was bound and determined to get off of these medications.  The side effect that scared me the most was Tardive Dyskinesia like Parkinson disease patients have.  Many of you know I have an aunt that I recently helped care for who is in the final stages of Parkinson’s disease so I would do nothing to ever run that risk. 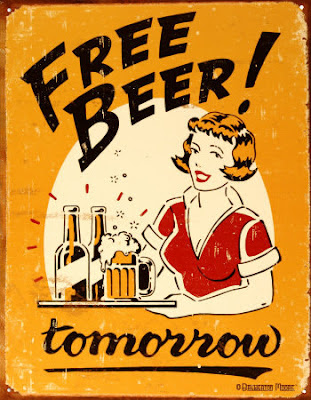 Fortunately I was finally referred to the right doctor.  He took one look at my records and tests and said I needed surgery. He performed a Nissen Fundoplication to reconstruct the valve between the esophagus and the stomach (that had eroded away) essentially making the stomach smaller and in my case he also found 4 inches of shredded esophagus that had to be removed.  He has forbidden me to ever drink another carbonated beverage (soda or beer) or use a straw again (According to my doctor drinking from a straw puts air into your stomach that messes with the digestive process as well as drawing acid from the stomach occasionally into the esophagus). 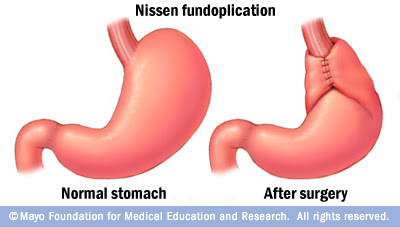 image credit – Mayo Clinic
I had a conversation recently about carbonated drinks with someone where I made the statement, “that there is no redeeming value in sodas.”  The person I was speaking with said that yes there was, “I like them (meaning him)”.  What I should have said is that there is no redeeming ‘nutritional’ value in sodas.  So I went on an internet search and here are the reasons I found to stay away from sodas and/or carbonation in general.

I konw sodas are bad for me, but I must have my one Coke or I am really cranky. I know I could give it up, but I don’t want to! Not yet, anyway.

Glad I’m not a soda drinker!

According to my doctor drinking from a straw puts air into your stomach that messes with the digestive process as well as drawing acid from the stomach occasionally into the esophagus.

The good news is that I don’t drink any soda on a regular basis. This is also the 2nd time I’ve heard that drinking from a straw is not good. I’ll have to check now and see just why that is. Hope you are feeling much better and stay that way.