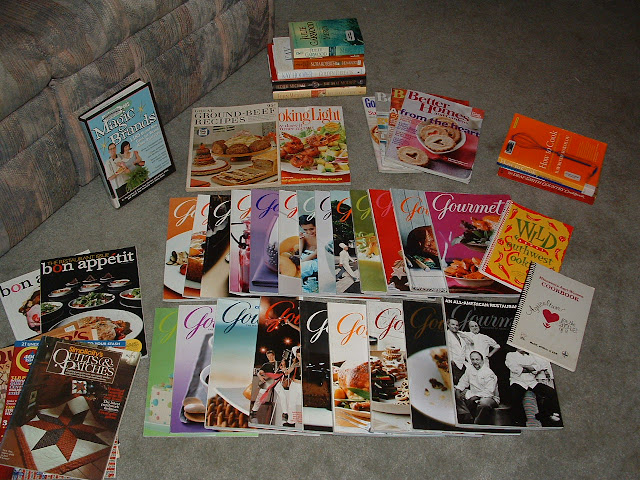 I found this recipe in an old Taste of Home magazine that I bought at a library book sale 3 years ago – best book sale I’ve been too in a long, long time. I spent $9.80 at the sale and then calculated the retail prices of all the books and magazines plus tax ($309.73) and found I saved $299.93 when all was said and done! 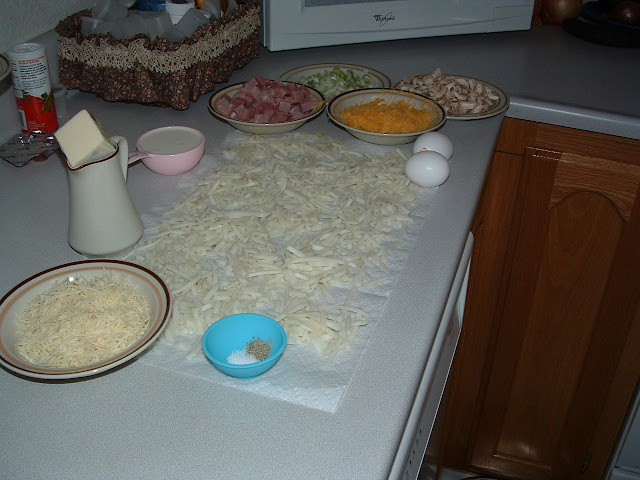 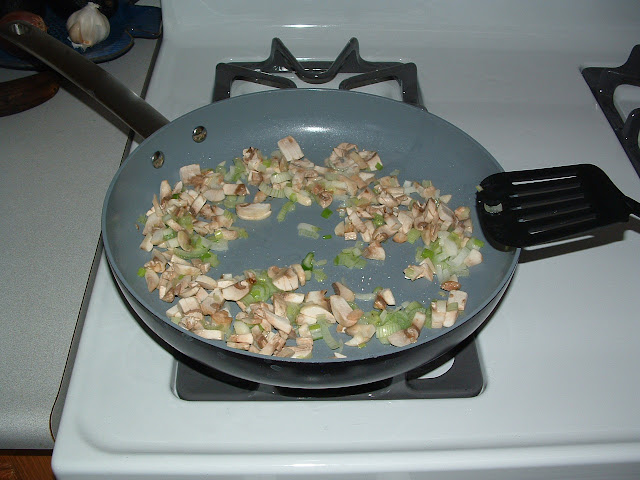 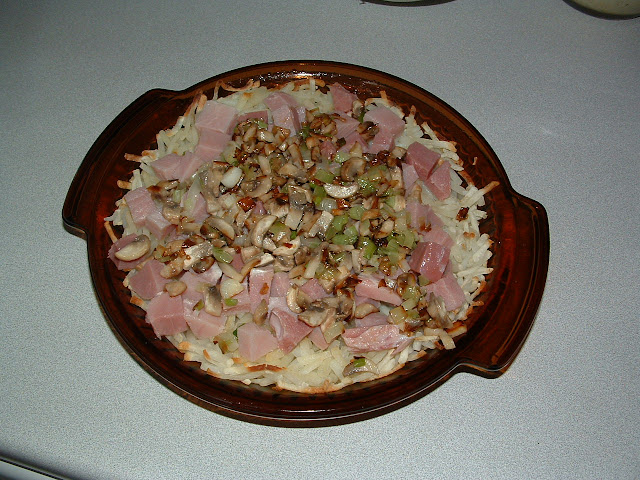 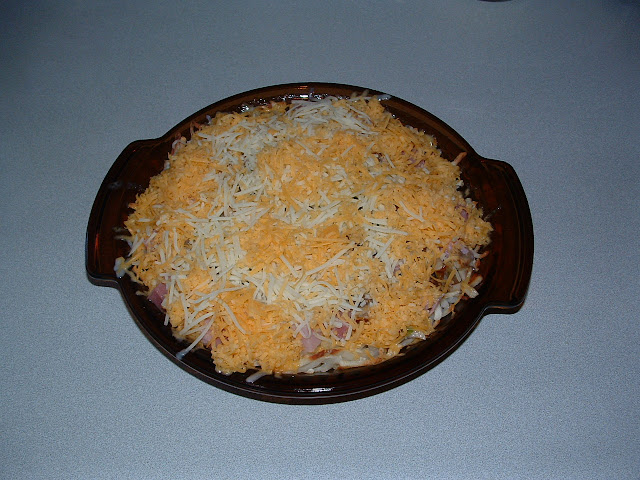 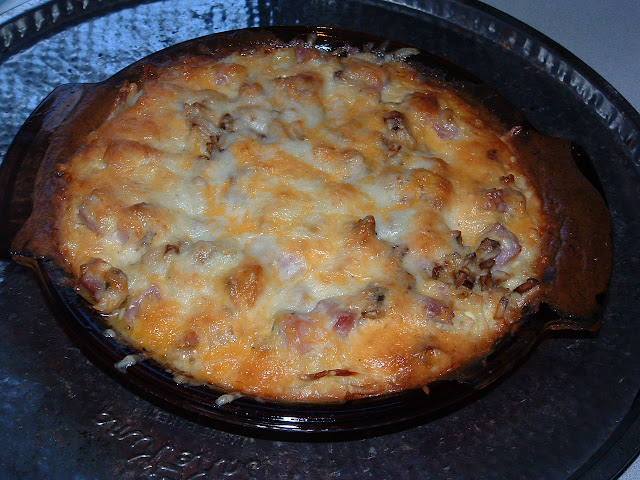