I remember the first time I had NOODLE PUDDING – my little Jewish neighbor brought it over as a welcome to the neighborhood back in 1986. She called it noodle pudding. It was so delicious. I wanted to ask her for the recipe, but I’d just met her and I was young and shy. I made her my floating fruit cake in the same pan she’d brought over and returned it to her to ask for the recipe. I remember how hard she laughed at me. She said it was a Jewish custom to always return a plate, bowl or dish full and of course I could have the recipe.

I’ve adapted it to suit my families tastes over the years and cut back on the amount of sugar but it is still a favorite!  I’ve also found other versions that have helped me repeatedly adapt it into what it is today.  My neighbor and I  became fast friends and shared LOTS of cherished family recipes before I moved from the neighborhood in 15 years later. 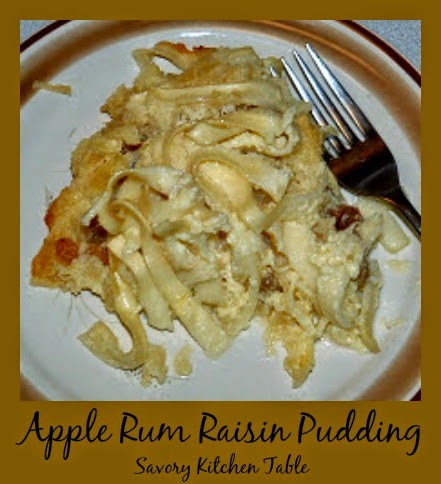 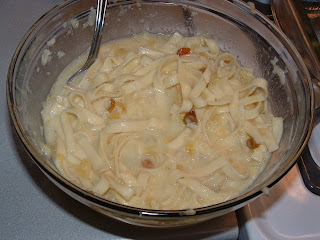 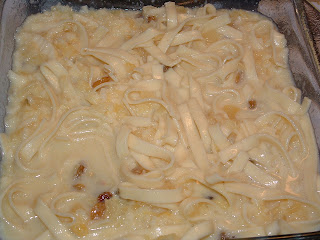 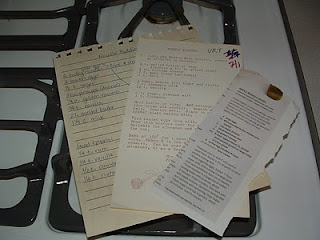