NOTE: Refrigerate for up to 2 weeks. Microwave 20-30 seconds to soften before serving.

NOTE: Refrigerate for up to 2 weeks. Microwave 20-30 seconds to soften before serving.

I have no excuse for NOT making this recipe sooner and hubby is really mad that I didn’t.  This is one of those recipes that you could make each and EVERY week and NEVER get tired of!!

NOTE:  This icing recipe makes enough to cover the ENTIRE roll thickly.  If you just want a drizzle, cut the icing recipe in half!

Recently a friend and I were debating the flavorings I was going to use in an upcoming recipe and it led us to question a couple definitions, specifically for extracts and emulsions used in baking.

The main difference between emulsions and extracts are that the emulsions are water based and not alcohol based. Yet they can be substituted 1:1 in a recipe. So how do you choose which to use and when to use it when so many meet your flavor needs while cooking and baking?  Best answer: you should choose an emulsion when you’re concerned about the flavor baking out of a recipe. Because they are water-based, bakery emulsions don’t evaporate as quickly as extracts, resulting in stronger aromas and tastes.

EXTRACT – an extract is a preparation containing the active ingredient of a substance in a concentrated form such as vanilla extract used in many cakes and cookies.    SYNONYMS: distillation, distillate, concentrate, essence, juice

But for me the most accurate definition I think is:

Extracts and Flavors are great for both cooking and baking applications. Most extracts and flavors contain 45% alcohol by volume and require sufficient cooking time to evaporate the alcohol.

Use an extract or flavor in cookies, cakes, brownies, muffins, and other baked goods. You can also use extracts and flavors in homemade chocolates and candies.

Bakery Emulsions are water-based and alcohol-free versions of extracts. Use them the same way you would an extract but they are also especially great for flavoring frostings and other no-bake applications.

Bakery Emulsions have the same strength as extracts, so they can be substituted one to one in recipes. But conversely because they are water-based, bakery emulsions aren’t suitable for flavoring hard candies or chocolates.

I like the brands Cook’s and Lorann’s extracts and emulsions because they are fairly readily available in most specialty grocers.

Making your own vanilla extract is easy too.  Most recipes call for vodka, but I find flavored rums work really well to as do whiskeys.

Every year for the past 17 years my cousin Jenn and I have each made a birthday cake for her sister, Michelle. It’s a tradition that we began to remember Michelle by.  You see she past away on April 22nd 17 years ago and we “buried” her on her actual birthday, the 25th. We’ve added June 15th for her mom and November 17th for my dad.  I don’t usually write about this, but for some reason this year I have the need to spell it out.

This is a simple recipe, but VERY adaptable to layer cake, cup cakes, sheet cake etc… and a family favorite. 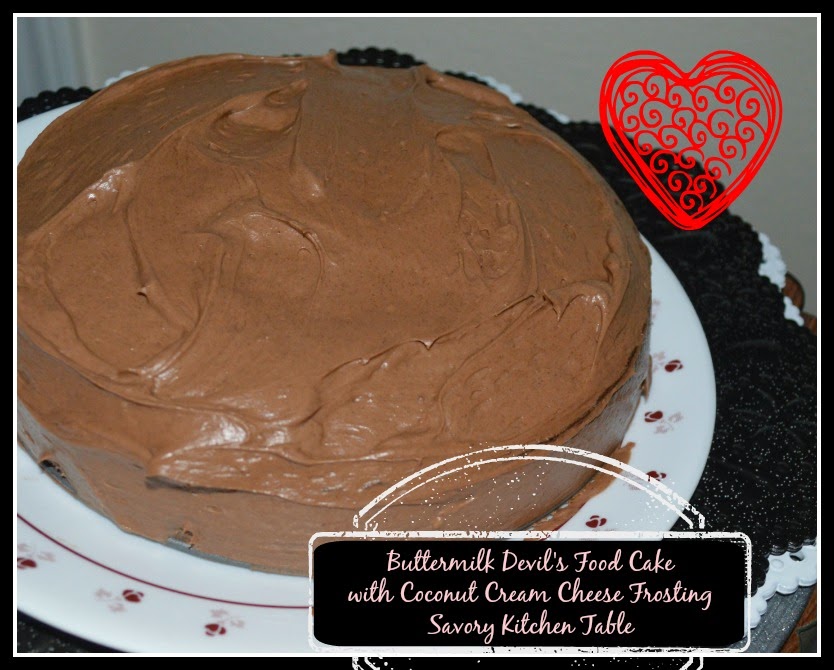 This is one of the lightest and fluffiest cakes I have ever made. Almost burning the toasted coconut adds a complex layer of flavor and crunch. 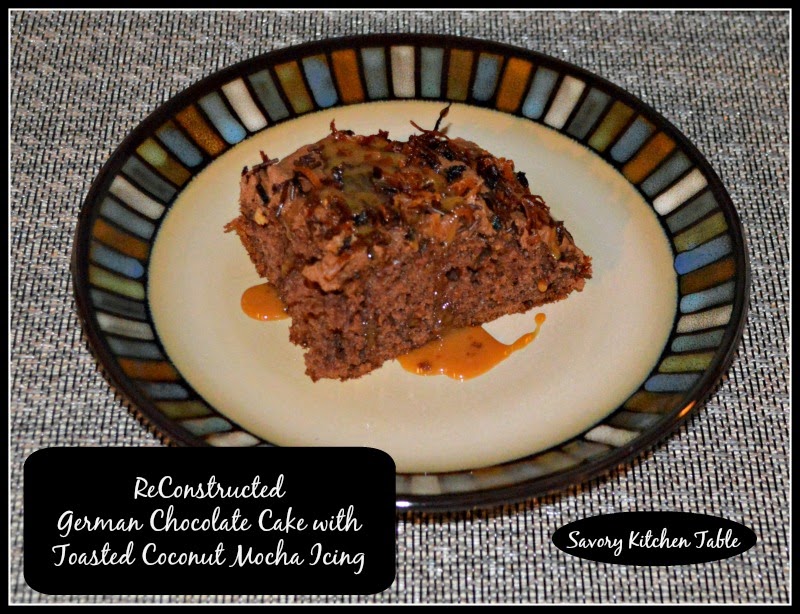 **If making a 2-3 layers cake double the icing so you have enough for between layers and on the sides. 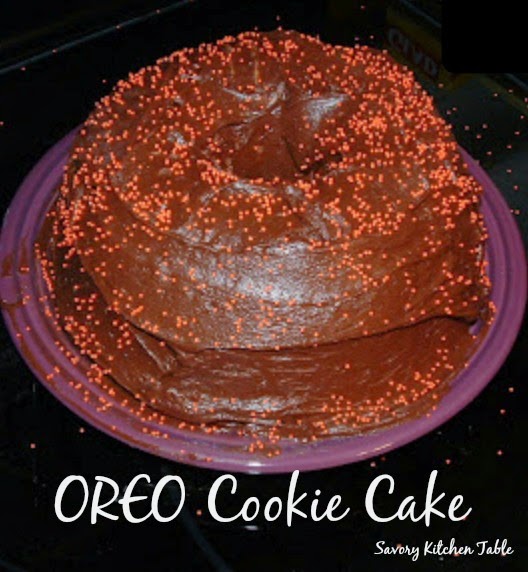 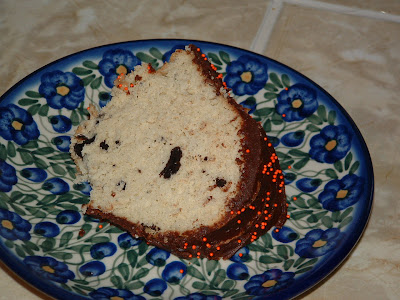 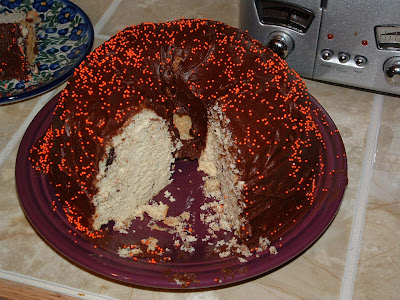 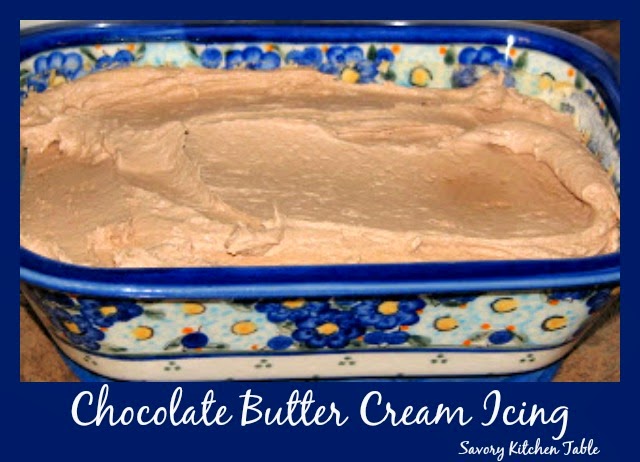 I think grams got this recipe originally from the side of a Swan’s Down cake flour bag. 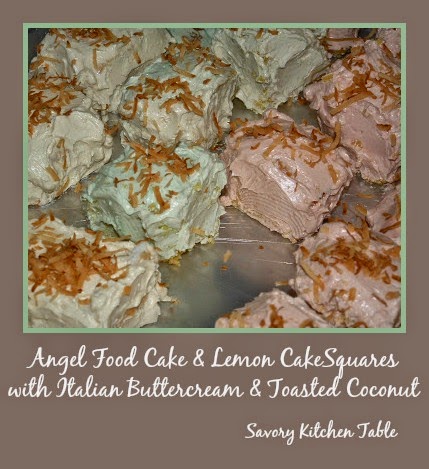 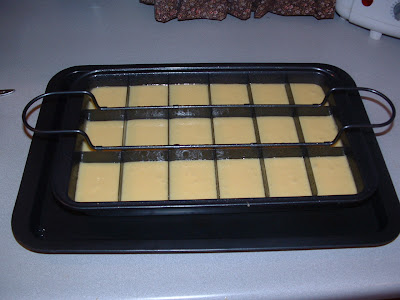 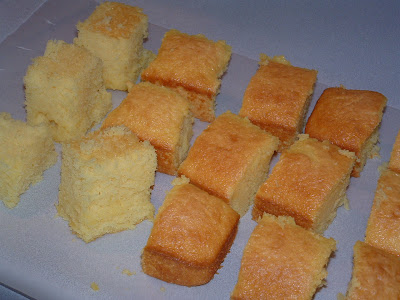 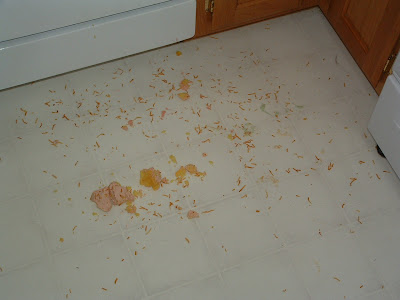 I made this for Christmas dinner’s dessert, but it should have been a meal in itself. DEFINITELY making this one again and again!! 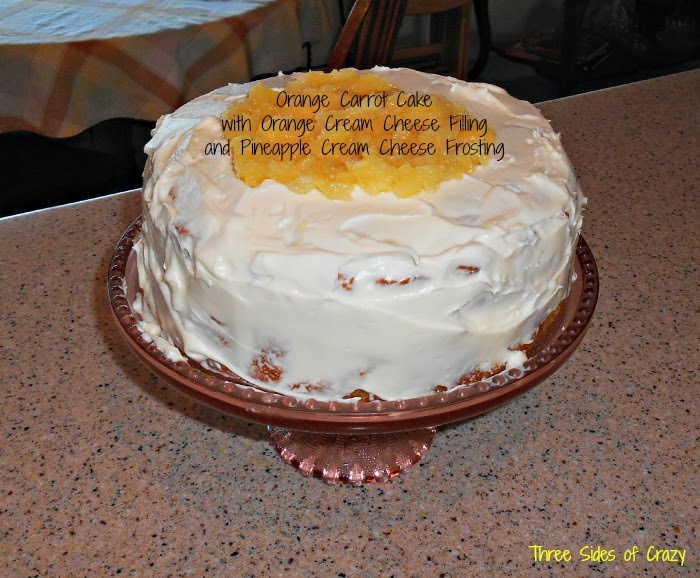 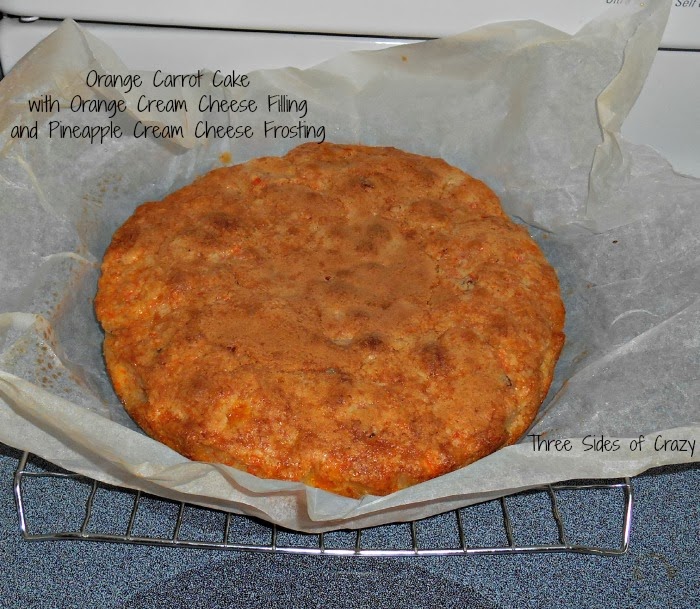 *As an option you could soak the raisins in orange juice instead and then substitute 1 teaspoon maple flavoring for the rum. But my favorite way is to use Parrot Bay Coconut rum. 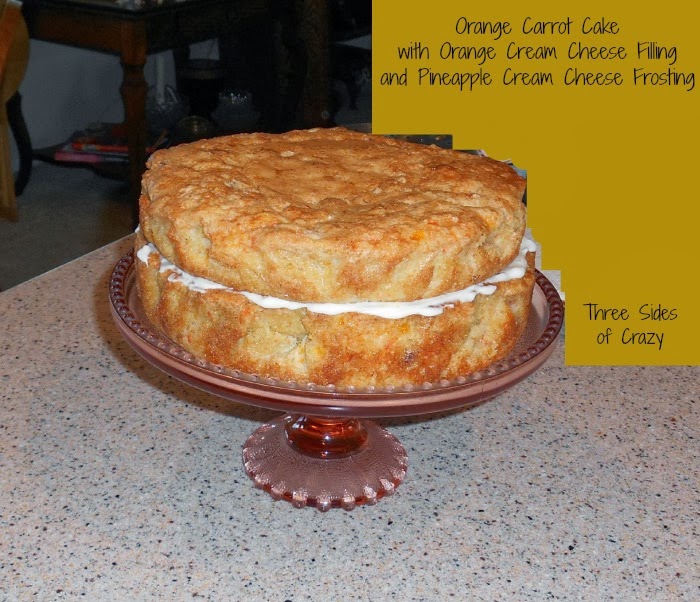 This is Am’s last Sunday with us so she’ll be doing the Sunday cooking again. Today she made Pot Roast, CheesyAu Gratin Potatoes, Glazed Carrots, Home made Apple Sauce and Banana Cake with Cream Cheese Frosting.

*This recipe will make 2 large loaves or 1 cake. If making bread, skip the frosting.