One of my favorite summer treats is juicy red ripe watermelon and sweet navel oranges drizzled with a thick and sweet balsamic glaze with a bit of Cotija cheese (Mexican Parmesan) sprinkled on top.  You can use ANY balsamic vinegar, but I like to use flavor infused (pear or coconut pineapple are my favorites) for a bit of extra flavor.

Eggs Benedict is one of my all time favorite special breakfasts. I am not a Canadian bacon fan though and much prefer a tavern style ham or better yet leftover Easter ham :D. And the English muffin has to be crispy, but not too crispy so it soaks up the Hollandaise sauce!  This is also a recipe I try to make in conjunction with white cake so nothing goes to waste since one uses egg whites and the other egg yolks.

Despite the name sounding Dutch,  Hollandaise  sauce began in France and was originally known as Sauce Isigny, after a town in Normandy famous for its butter and cream. Hollandaise is one of the five mother sauces in French cuisine. Sauce Isigny is also still listed in French reference books.  Ironically though according to Wikipedia the sauce can actually be traced back to the middle ages crediting it’s origins to 1651 in La Varenne’s Le Cuisinier François for “asparagus with fragrant sauce”.

2 tablespoons vinegar – I like to use apple cider vinegar to add a bit of tang to the egg.

During this isolation time, I’m returning to more and more scratch cooking – even more than I normally do 😀 I wanted to make some of my homemade COWBOY BROWNIES, but they called for sweetened condensed milk and I didn’t have any and was NOT going out to get any so decided to dig out the recipe to make my own. 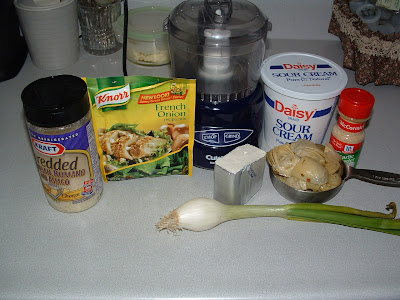 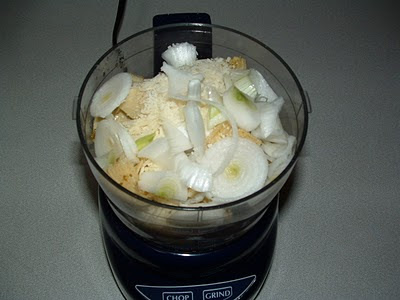 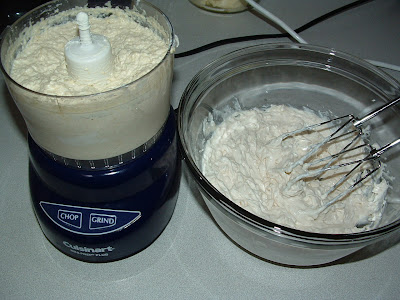 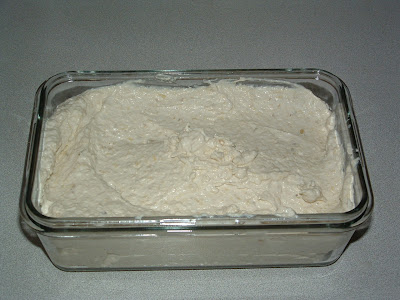