One thing that many of you don’t know about me is that I love to cook (LOL) AND to preserve. To me there is nothing that says I love you more than preparing those special meals and treats for my family. Canning is easy, but it is time consuming and you do have to follow sterile rules to make it safe. You can be as plain or as inventive as you want.

Hubby pointed out this would be a good time to share my award pictures that I began to scrapbook about before the move and have yet to finish. I always thought it a little ironic that I was ‘preserving’ my preserving ribbons. Here are a few pictures. 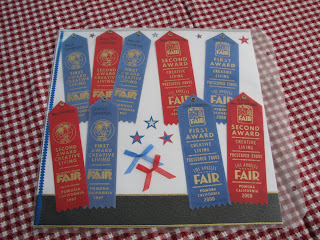 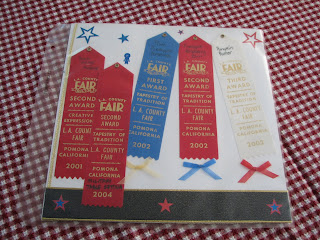 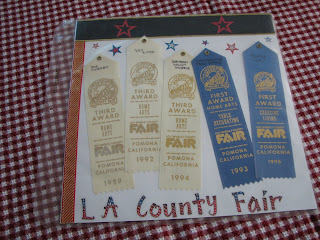 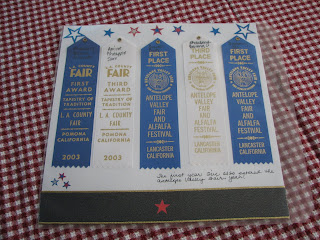 How I got started on entering the county fair is actually a cute story. I was still working for a major phone company and I make a Spiced Pear jam that really is awesome. We had a cafeteria in the building I worked in and the engineers would stop by my desk to buy a jar of jam before their coffee break so they could put it on their pancakes and waffles. I loved making it and only charged them enough to actually cover my expenses so I could make more.My boss kept trying to get me to enter it into competition, but I was reluctant as I really didn’t think I had what it took to compete against women who had been doing it all their lives (1 woman had an entire 4×8 foot wall with just her entries and had been winning 1st and 2nd place awards for over 20 years) because I was a self-taught newbie and ‘shy’. Unbeknownst to me, one of the guys entered me in the upcoming county fair. He knew I went every year to drool over the jams and jellies and crafty items in the home building. You have to picture my jaw actually dropping to the floor on this particular year when I see my name, my jam and an actual 3rd place ribbon attached to it! I was literally speechless especially since I hadn’t entered the fair. Long story short I will always be eternally grateful to him for giving me the courage and confidence to enter each and every year after that for 10 years until I moved away. I have also been published in several of their cookbooks for the years I won first place. I hope to start again soon.This year I want to try my hand at some of the local indigenous fruits (cranberries, blackberries, blueberries and apples to start). 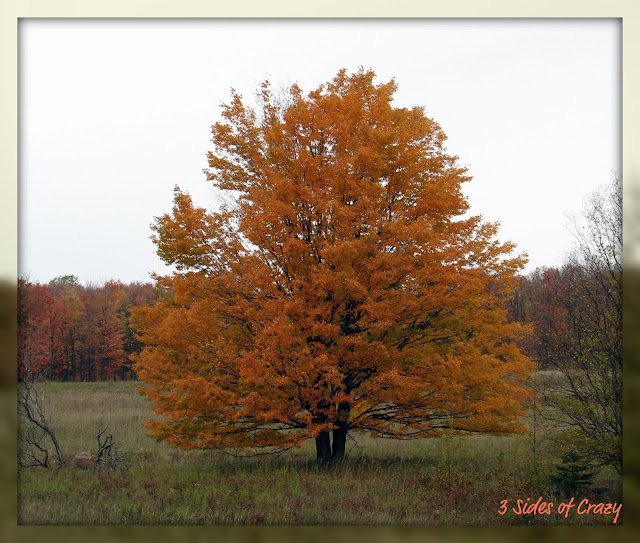 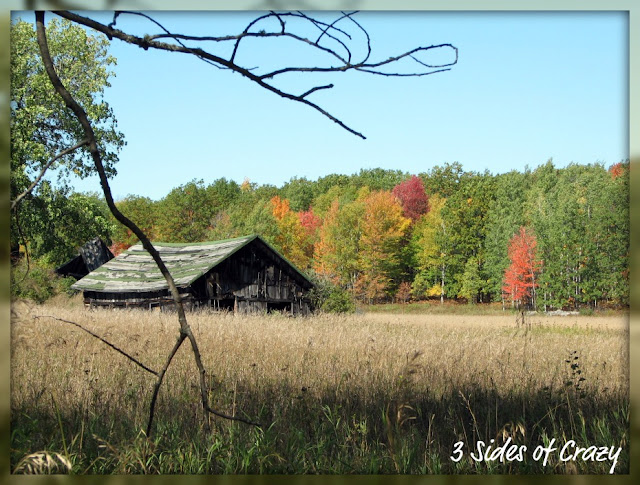 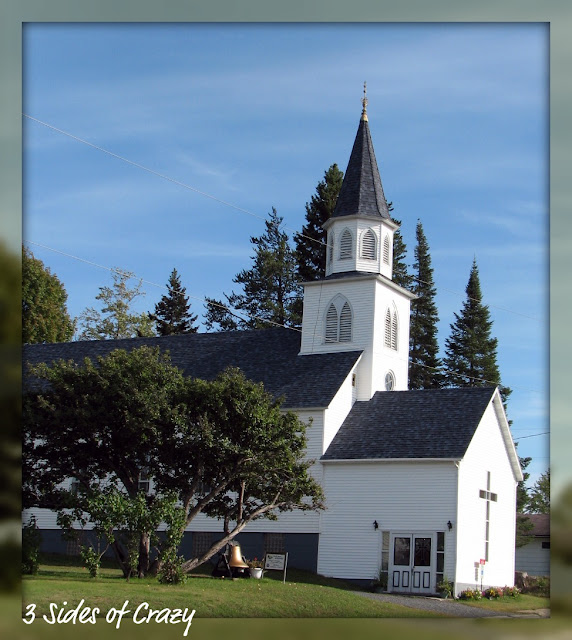 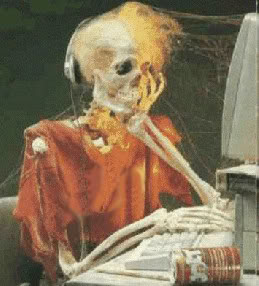 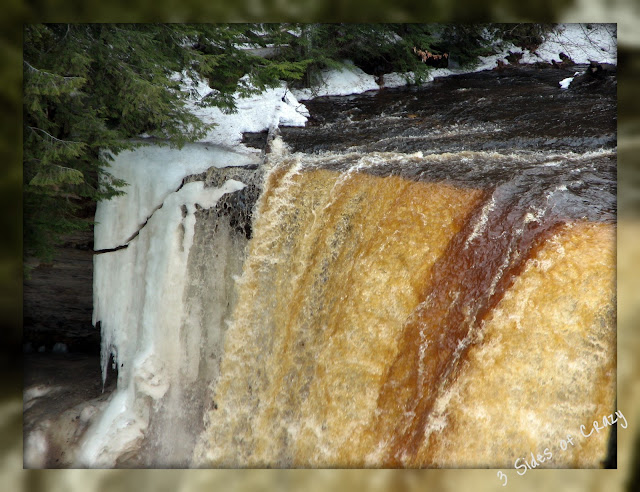 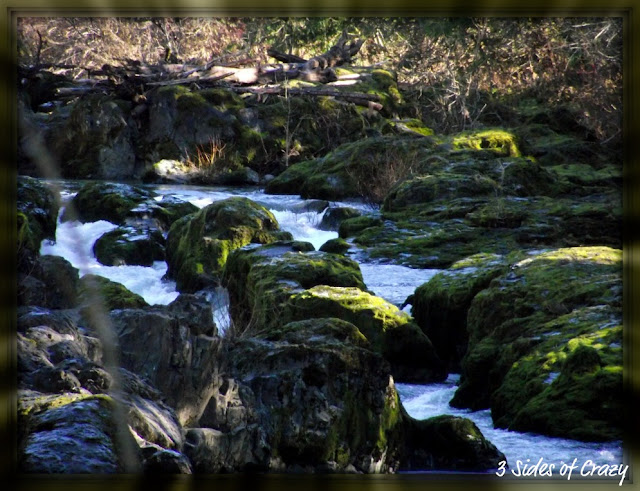 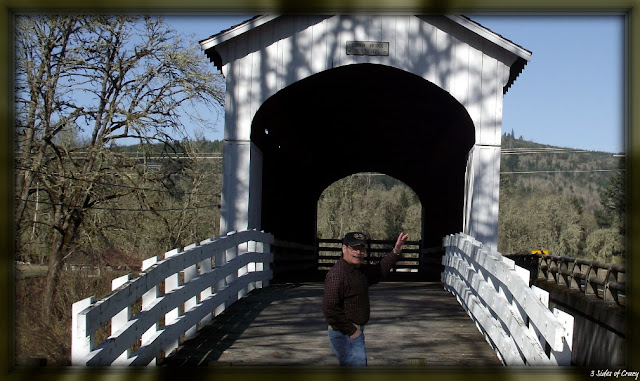 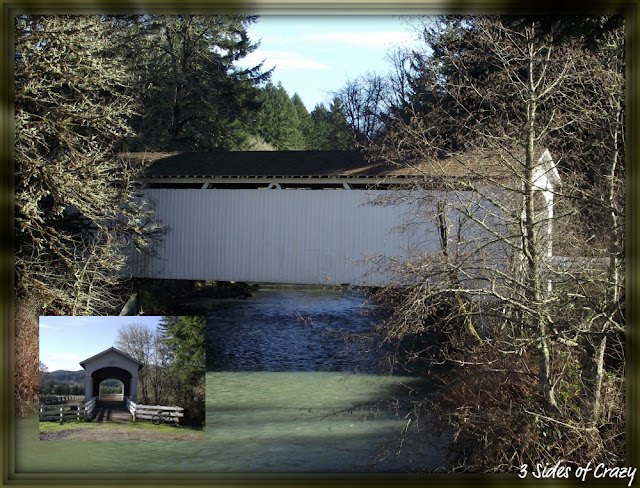 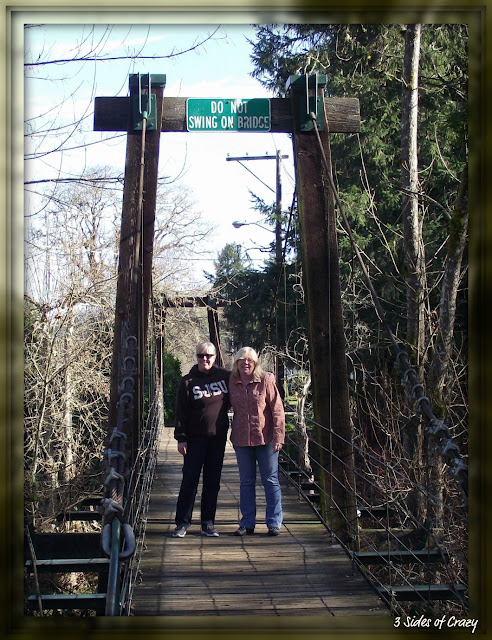 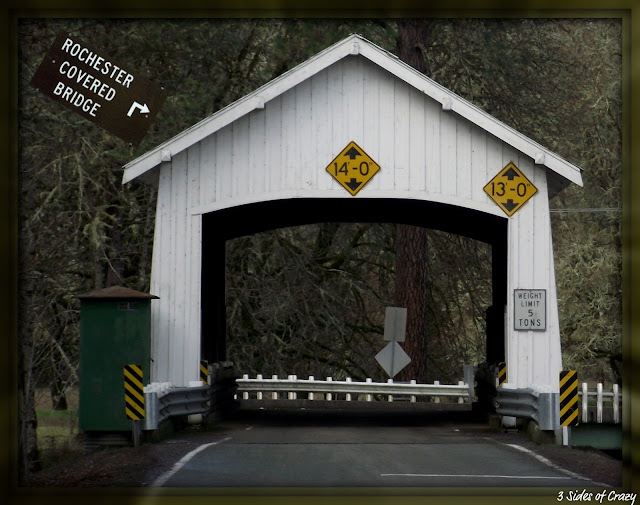 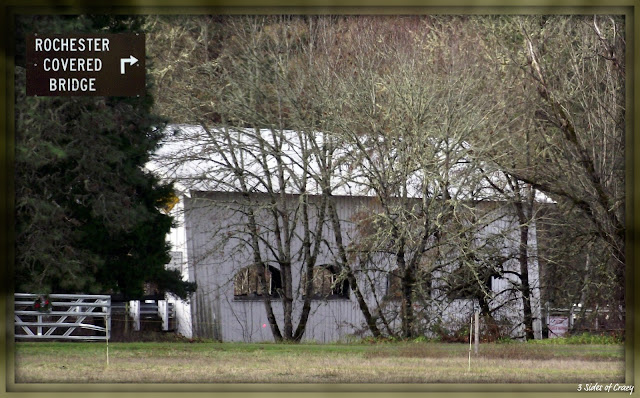 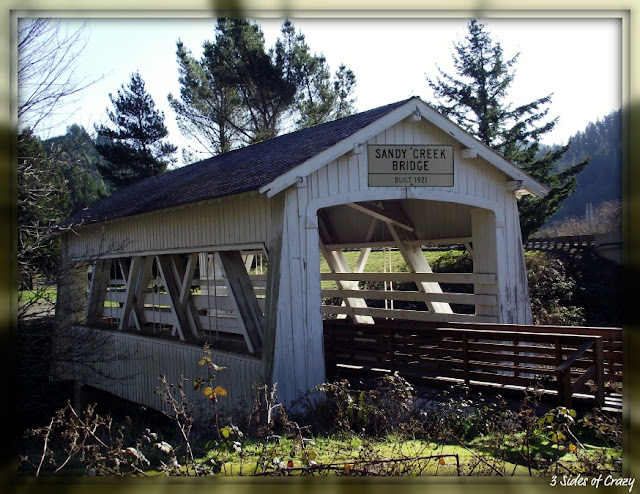