Just like most people I have several banana bread recipes, but this one is one of the simplest that makes either a bread or a cake without any modification except baking time!

I found this awesome and not too sweet Oatmeal cake while surfing the web awhile back and had to make it!  My grandmother made one similar quite often.  It was always one of my favorites!  I’ve made a few changes to accommodate our tastes and we think it turned out even better than the original.

Oatmeal and coconut go together so well. The cake is over-the-top scrumptious with an incredibly moist batter and ooey gooey coconut topping that self ices the cake. Once cooled, the topping becomes caramel-like and sticky seeping deep into the cake!

NOTE*:  As an option you could soak the raisins in orange juice instead and then substitute 1 teaspoon maple flavoring for the rum.

This recipe is also great as cupcakes.

Linking up to FULL Plate Thursday. 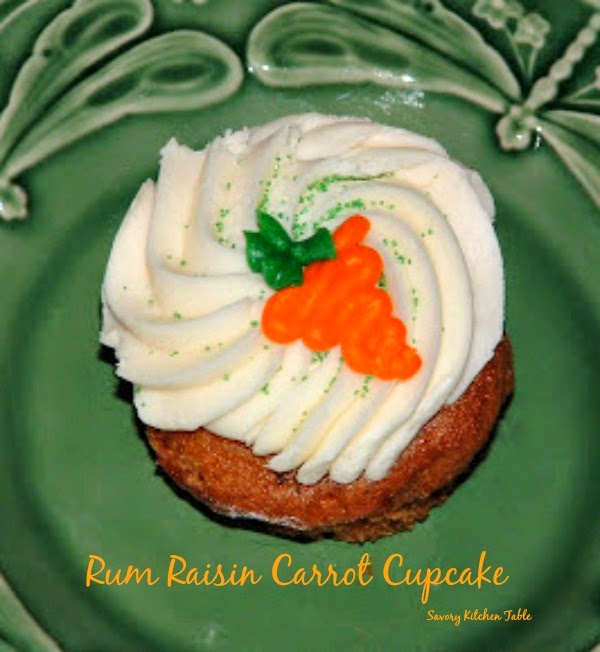 Here is another Dorie Greenspan cake that topped my list from when I did the meme several years back.

Today would have been my dad’s 80th birthday

I can’t believe he’s been gone 25 years. I still sometimes pick up the phone to call him and talk before I realize…

ANYWAY I digress. My cousin also passed away back in 1998 and her sister and I bake a cake for her every year on her birthday – most times we even make significantly different flavors, but I always make the same one on daddy’s birthday, Pineapple Upside Down Cake, his favorite.

This year I decided to try a new recipe from Damaris Phillips – I just LOVE her.  She is so much fun, and REAL, plus she likes to experiment so I know she’d be okay with the changes I made to her recipe.

Combine the cake ingredients in this fashion:

NOTE: YOU CAN NOW USE THE LEFTOVER RUM FOR A COCKTAIL WHILE YOU WAIT! 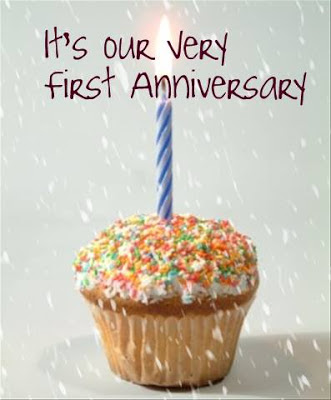 It’s our birthday! Our group is turning 1 year old.

Chiffon cakes are foamy and airy cakes in texture and combine the richness of a butter cake with lightness of a sponge cake. They are leavened primarily with beaten egg whites, just like Angel foot cakes are. In fact, they are very similar in appearance to angel food cakes and are usually baked in the same type of tube pan. Chiffon cakes, unlike angel food cakes, contain both egg yolks and vegetable oil. These two ingredients keep the cake moist, soft and tender and result in a cake that tastes great and keeps well.  Even refrigerated, the oil in the cake remains soft and makes it much more tender and contain less sugar than an Angel food cake.

The chiffon cake was created by Harry Baker, a Los Angeles insurance agent, in 1927.  Baker carefully guarded his secret technique for almost two decades, only selling his cakes to celebrities and the famous Brown Derby restaurant. The popularity of his cakes grew quickly, and he eventually sold the recipe to General Mills in 1947.
Now, Mr. Baker had two big secrets with his chiffon cake recipe. The first is that chiffon cakes use oil instead of butter, which aides in the airy quality of the cake. It is also nice because the cake can be refrigerated without firming up. The second secret of the chiffon cake is to whip the egg whites separately from the yolks and to fold them ever so gently into the batter.  If done correctly, the results are divine. If not, you can end up with an oozy-gooey mess in your pans.Saraswathi of Sara’s kitchen suggested this Lemon Glow Chiffon cake. 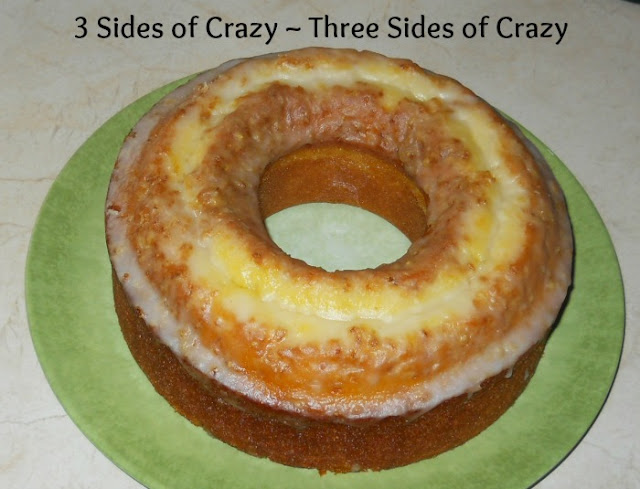 Adapted from The Cake Bible by Rose Levy Beranbaum