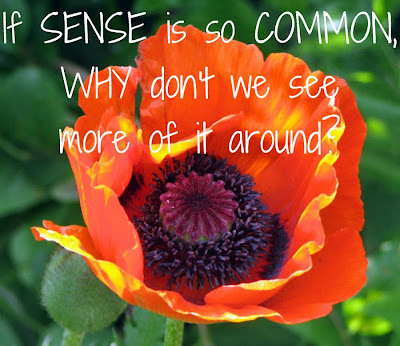 PLEASE, CAN ANYONE TELL ME WHAT HAPPENED TO
COMMON DECENCY, POLITENESS and
PLAIN OLD COMMON SENSE?
I needed 3 things for tonight’s menu and we wanted to rent a movie.  Given my choice I would have run to Stater Bros. for the items, but the movie was only available at the Walmart Redbox.  Since I only needed 3 things I figured what could it hurt to pop in to Walmart pick up my movie and the 3 things I needed and get out quickly.
Boy was I WRONG!!!

Ironically I found this picture on a friend’s facebook wall this morning and it applies so much to most of our world today.
WHEW! I CERTAINLY FEEL BETTER GETTING THAT OFF MY CHEST.
So that was my afternoon.  How was yours?

Sounds about like every time I go to a store these days!!

Thanks Dawna, it feels good to do the right thing and like I said, I’m NOT going back EVER!

I have been in a Walmart twice, over 15 years ago, thaat was only with others who were shopping. There are too many of them and they destroy locally owned business, so they will never get my business. Good for you Tamy for sticking up for the older woman behind you.

I CERTAINLY FEEL BETTER HAVING WRITTEN THIS POST AND LIKE YOU I MADE THAT SAME DECISION TODAY – MOVIE OR NOT I WILL NOT BE GOING BACK TO WALMART!

Thanks for saying you would too. I really hope there are more of us that would than wouldn’t when confronted with just being nice!

This is why I haven’t stepped foot in a WalMart since November 2010. I have nothing against WalMart as a corporation, but the moronic people that end up there.

Good for you not letting that jerk cut in front of the lady behind you. If faced with the same predicament I hope I handle it the way you did.