NOTE: 1 bag of Cuties has about 30 tangerines in it.

In the fall it ALL begins with apples which ultimately leads to applesauce!   Once you have the applesauce THEN you can begin the butters.

I have been thinking about our trip to Disneyland that is on the horizon. We even made lunch reservations for the Blue Bayou restaurant where I already know I will be ordering their Monte Cristo sandwich.  I first ate this sandwich at this restaurant as a child and I have often wondered what the origin of the Monte Cristo sandwich actually is? So, I finally did a little research on it.

In the early 1900’s many chefs and culinary experts believed that the Monte Cristo Sandwich was a variation of the French Croque Monsieur that was served in Parisian cafes, a grilled cheese sandwich consisting of Gruyere cheese and lean ham layered between two slices of crust-less bread, fried in clarified butter and made in a special grilling iron with two metal plates.

Then from the 1930s to the 1960s… American cookbooks showcased this sandwich under a myriad of different names including the French Sandwich, Toasted Ham Sandwich and French Toasted Cheese Sandwich, all sounding quite delicious, but lacking that truly unique sandwich identity.

Then in the 1950s the sandwich was first served under the name “The Monte Cristo” in southern California. But the BIG push came in 1966 when Disneyland made its own contributions to the popular Monte Cristo Sandwich when it first appeared on their menus at the Blue Bayou and Tahitian Terrace restaurants in New Orleans’s Square in Disneyland. It was also around this time that the Pirates of the Caribbean ride was being built was opened in 1967 as a ride that slinks along the river next to the Blue Bayou restaurant.

Ironically these are my 2 favorite Disney restaurants ever. Unfortunately the Tahitian Terrace with its LUAU inspired Polynesian menu and the Royal Tahitian Dance Troupe floor show did not stand the test of time, but the Blue Bayou still stands today. Ever since then, the Monte Cristo Sandwich has made huge advances in the culinary world becoming one of the most delicious sandwiches of our time and finding its place on menus all over the world.  I believe the Tahitian Terrace was sponsored by Kikkoman.

For me, it needs to be served with homemade RASPBERRY jam to be the correct version. Many restaurants try to pass off strawberry freezer jam and omit the powdered sugar, but it just isn’t the same! Here is my version of the classic sandwich – it still makes my mouth water today at the thought of the perfect Monte Cristo sandwich!

Half the battle of making this sandwich is finding a good quality and tasty turkey and ham. The other half is actually using your fingers to dip the sandwich pieces in the batter.
RASPBERRY JAM

I’m still working on blog compilation and I ran across this recipe and can’t wait to make some later this week.  I can actually eat this YAY!
I LOVE!!!!! trying new recipes, but more importantly I LOVE!!!!! trying a new recipe that blows my socks off! My friend Sandra over at Diary of a Stay at Home mom featured a Banana Jam the other day.  I know, sounds weird right?  WRONG!!!! It’s the most fantastic, addictive recipe I’ve tried in a long time and even better it’s SOOOOOOOO simple.

I’ve already added pineapple for a varied flavor and caramel for an ice cream topping.  Next is turning it into a Banana Cream Pie.

And OMG you have to try it on sourdough toast with JIF peanut butter.

Then a few weeks later  I was searching through my box of tricks, er recipes for tailgating recipes I wanted to try and found a recipe for BANANA FOSTERS BUTTER. It just screamed out for me to try it. It was fantastic too and great on Peanut Butter Toast.

A while back my friend Sandra over at Diary of a Stay at Home mom featured a Banana Jam which I had to try, you can see my recipe here.  It really was great.  Then yesterday I was searching through my box oftricks, er recipes for tailgating recipes I want to try and found a recipe for BANANA FOSTERS BUTTER. It just screamed out for me to try it. It was fantastic too and great on Peanut Butter Toast. 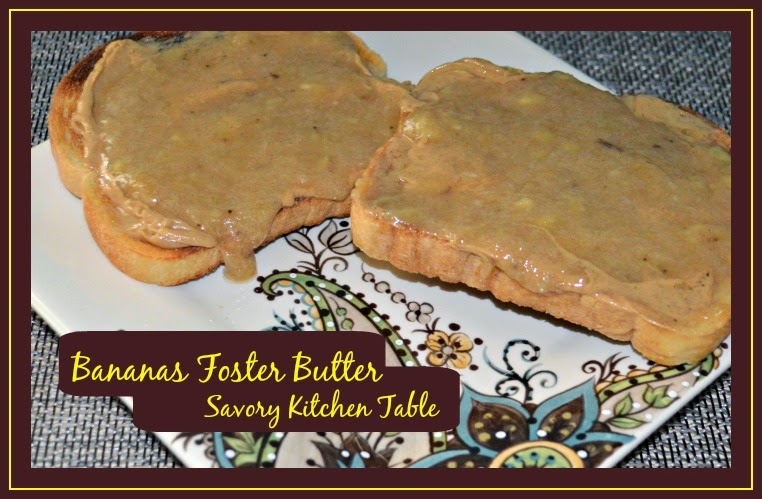 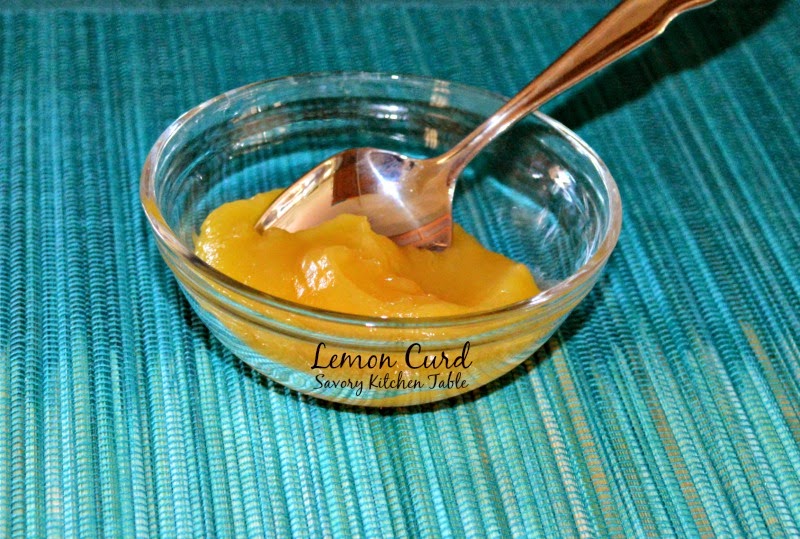 I love lemon curd, but haven’t made any in a lonnnnnnnnnnnng time. I ran across a recipe for scones today over at Full Bellies Happy Kids that reminded me of this old recipe.

It is great on scones! If your looking for an easy and good scone recipe, head on over to Full Bellies, Happy Kids. But it also good as a cake or tart filling.

As my good friend Martha over at Menagerie tells me, storm days are perfect “CAVE” days. Days to just snuggle in and do nothing or better yet ONLY what you WANT to do! Today is one of those days as we batten down the hatches for what they tell us will be a “significant late season storm“. The temperature has dropped almost 20 degrees and the wind is blowing almost 60 miles an hour so I decided brunch was in order – a comfort brunch that is. Hot, fluffy buttermilk pancakes! Hubby likes to top them with molasses, but I love my homemade maple syrup.
The key to fluffy pancakes is not to over mix the batter.
Do NOT beat it smooth. You should have some small lumps. 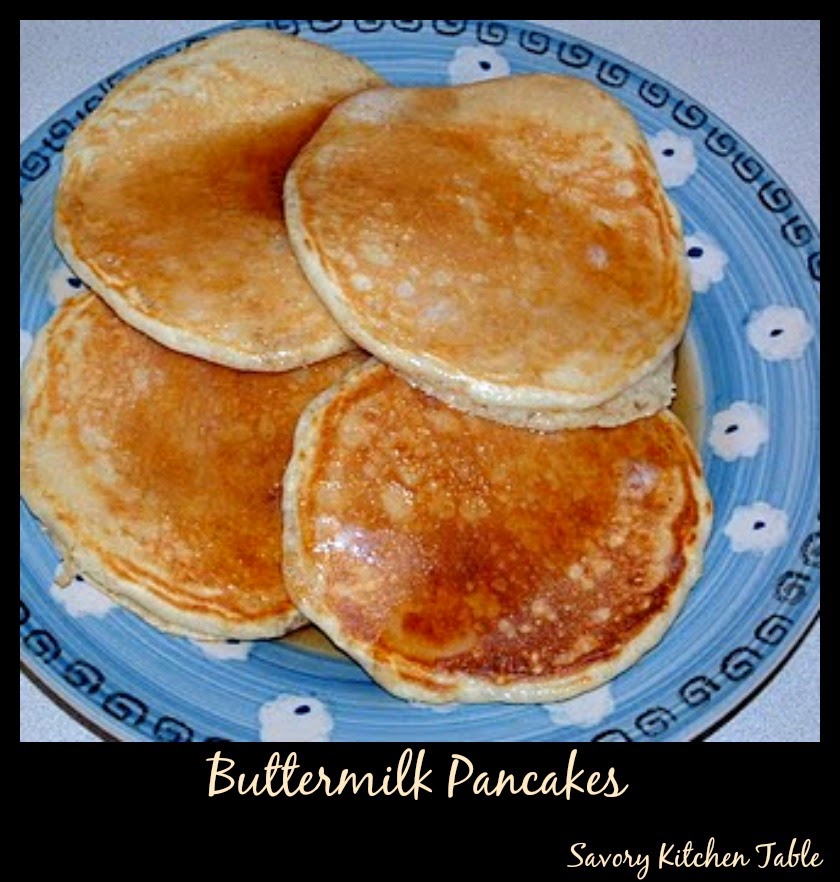 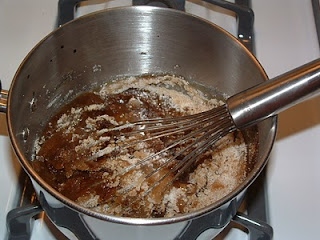 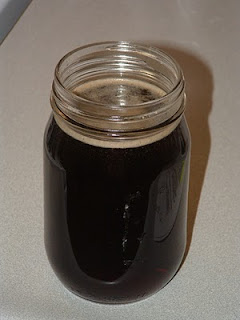 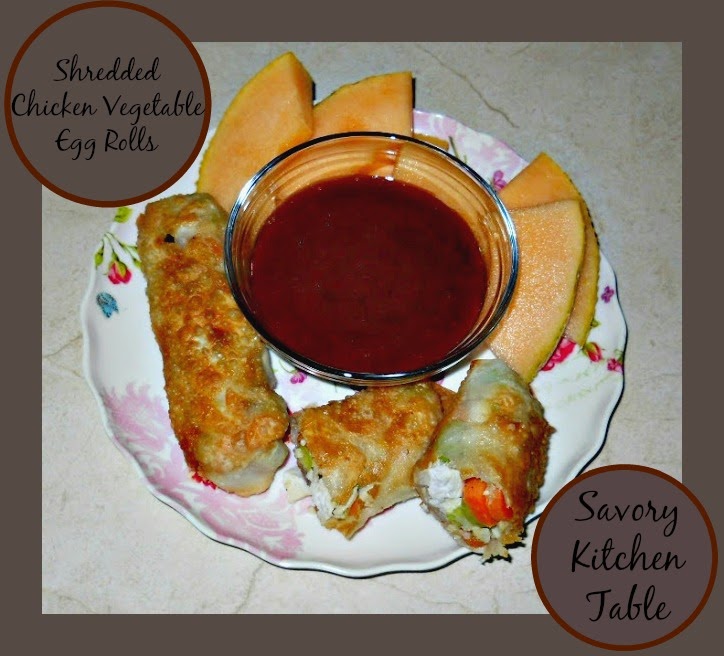 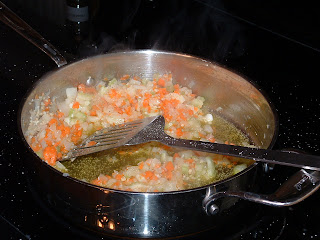 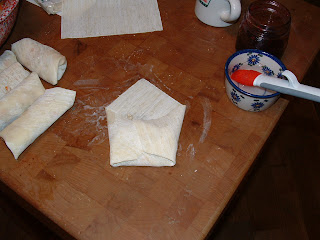 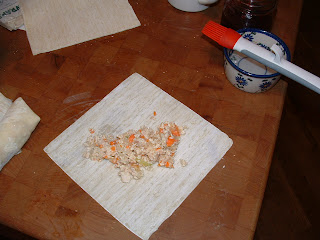 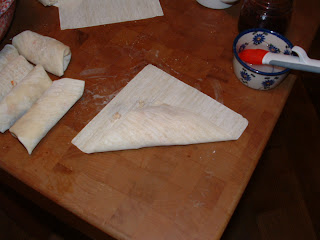 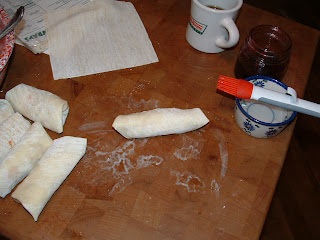 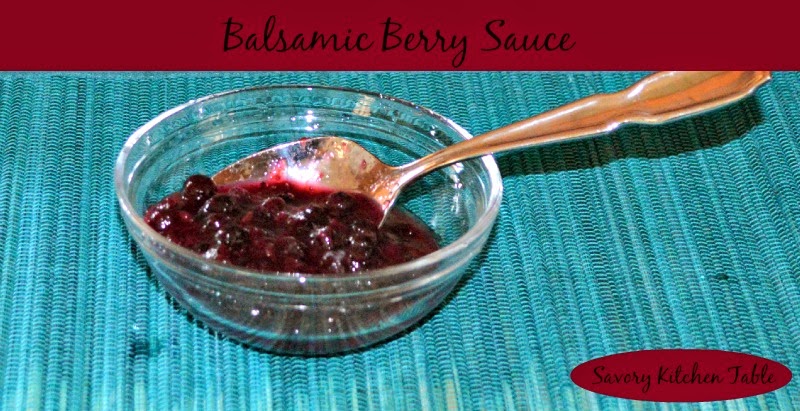