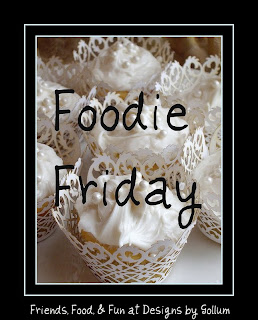 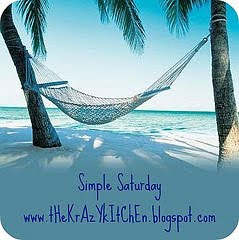 Enchiladas are one of the most versatile of Mexican food items in my opinion. As long as there is a tortilla and some chile sauce, the rest of it is left up to your imagination. This also makes them one of the simplest of foods.

Enchiladas varieties are distinguished primarily by their sauces and fillings. Your options are only as endless as your own imagination and your families likes and dislikes.

Oooh, amazing photos. We love tex mex here. Thanks so much for linking up and putting my logo up. Hope you had a great weekend.

I think I must gain 20 pounds every time I come here and read your blog!

This would be a great recipe to share with my son and his wife. They are both big fans of bleu cheese. Thanks for sharing with us today! 🙂

Love how you include some history with your recipes! I usually make the gravy kind. I prefer to eat cheese enchiladas when I eat out, but I prefer to prepare beef and cheese at home, and I like the frozen version of the suizas.

Dr. Gollum and Mama will LOVE these recipes! They look great!

Sounds wonderful! The previous comment cracked me up! LOL!