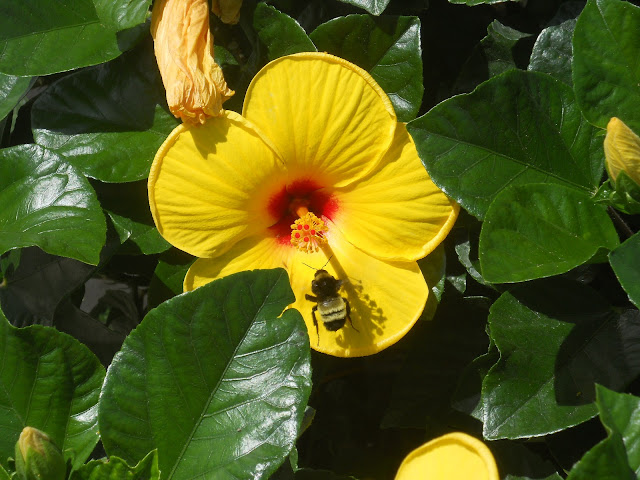 This is a phrase that you will see in almost all pharmaceutical descriptions of most drugs.  Today I found out just how scary that phrase is.
After my 10 inch zipper insertion, er cancer surgery I became very hypersensitive to pain and so my Fibromyalgia became the very bane of my existence.  My rhuematologist kept trying to put me on anti-depressants.  Now if you have ever met me you’d say, WHAT THE HELL?  I’m one of the happiest, most optimistic people you’ll ever meet.  I repeatedly declined the drugs.   A few months later my primary care doctor suggested a drug that worked well for Fibromyalgia and lo and behold it was the same drug the rhuematologist had suggested.  What the rhuematologist failed to explain was that these drugs failed as anti-depressants, but worked well for the pain of Fibromyalgia. After reading all the paperwork and discussing it we agreed the benefits outweighed the risks and it was worth a try.  It was amazing! for a while anyway.  Somewhere around 6 months side effects began creeping in.  First one, then a second and a third and when a fourth and fifth happened I scheduled an appointment with my now new primary care doctor (I sure miss my last one).
I made a list of the side affects that I was having, and this drug has some doozies – things like weight gain, blurry vision, headaches, depression, suicidal thoughts, dry mouth… I discussed these with the doctor and he immediately took me off the medication and ordered a new medication all the while promising me that the new prescription DID NOT have the same side affects and had been around ‘forever’.  So I agreed to try it and went to pick up the prescription.  After I had paid for it, the pharmacist did a consult on the new medication and he told me that the doctor was incorrect and that all of the same side affects were a factor because the “pathways” were all the same.  REALLY?  Isn’t this what I just spent an hour trying to fix?
I don’t know about you, but I’m totally fed up with hearing about all the new drugs out there and their possible side affects, especially while I’m eating dinner.  I REALLY hate those commercials, but more importantly I hate being lied to or “misled” either by the commercial or the medical professional.
Obviously the phrase, “You and your doctor should decide” really means you have to do double duty and do ALL the research, deciding and follow up for yourself.
Personally I’m going all natural and just going to find other ways to deal with the pain.  I did it when I was first diagnosed with SLE and I can do it again!!

Thanks – you hit the nail on the head Barbara!

I agree with Barbara!

🙁 I hope things get better for you Tamy

The side effects on a lot of those commercials seem scarier than what the drugs are treating.