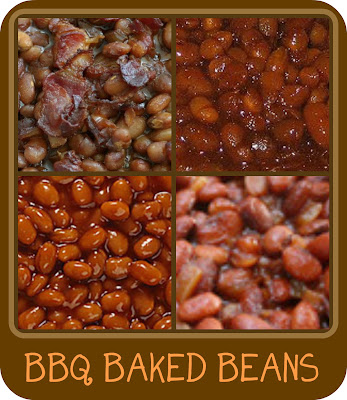 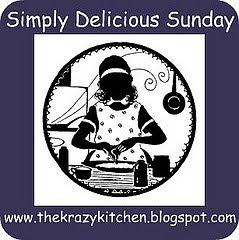 Not too long ago I researched Navy beans for my Navy Bean & Ham soup. During that research I also found that navy beans, named that for the bean of choice of the U.S. Navy, are the main bean used in Boston Baked Beans. I have been making my BBQ Bean dinner for years using canned BUSH beans, but decided it was time to make true Boston Baked Beans my way. I found that most versions used salt pork, but I like the bacon too so I chose to use both. You could substitute if your prefer though. I also eliminated all mustard due to an allergy, but also because I prefer the sweeter version.

Here is my version:

Be sure and come back on Tuesday for 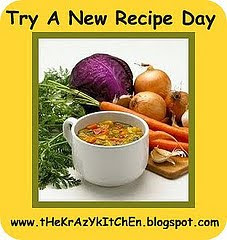 Oh I love “real” baked beans! I don’t make my Classic Baked Beans in a slow cooker though…our recipes are similar yet different. Maybe we should have a baked bean cookoff someday!

Yummy! Nothing beats the “real thing” – not that I often ever go to all that trouble 😉