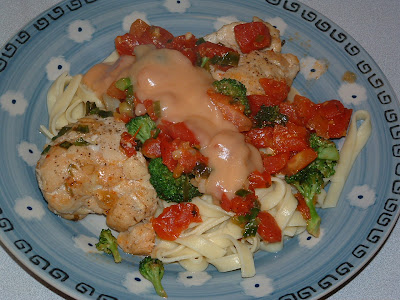 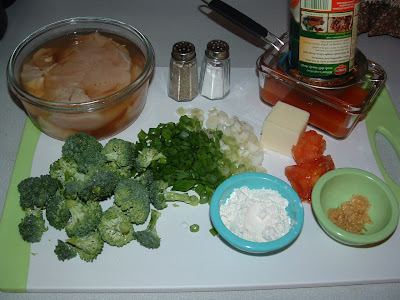 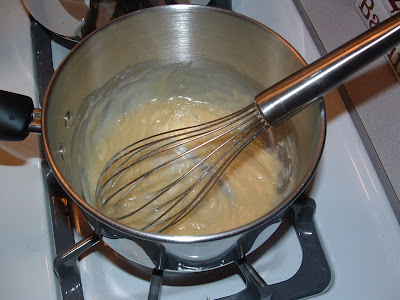 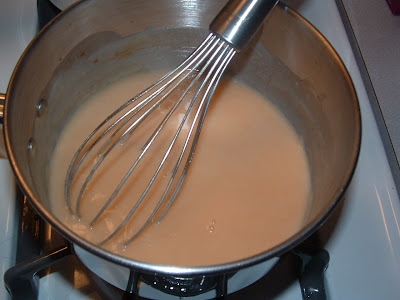 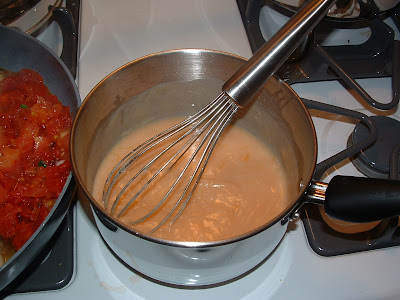 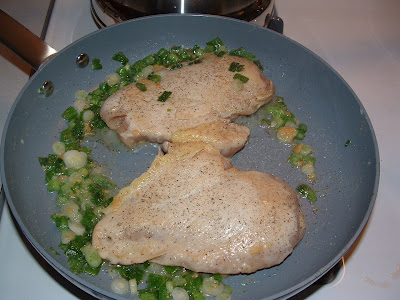 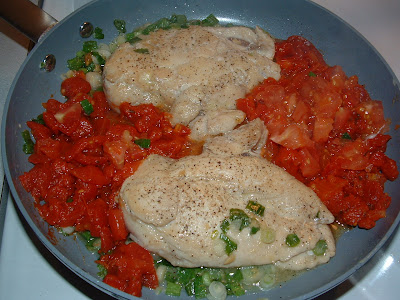 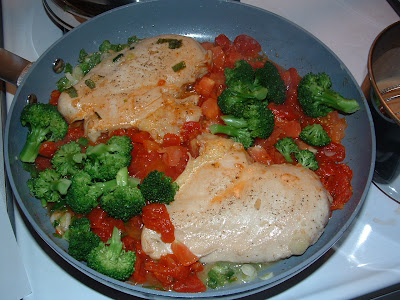 Just bumped on your lovely blog and already falliing in love of it:)
I am your new follower
Pleased to meet you!
Barbara

WOW, that looks fantastic!!!!! I am going to HAVE to make that for me and the hubs one of these nights!