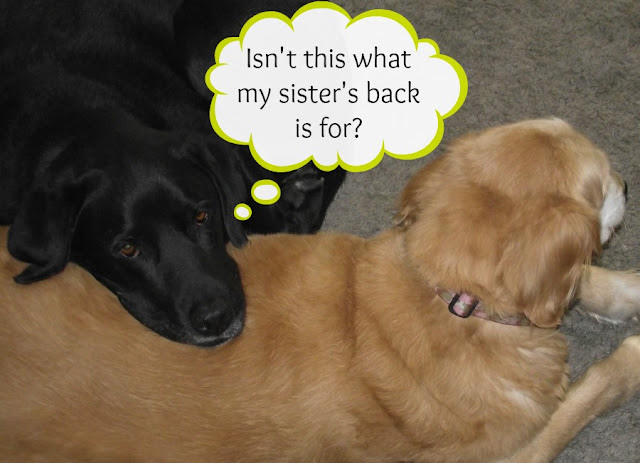 This post has been in the works for the last couple weeks, but really culminated yesterday on the major shopping trip.

I hear you and can totally relate!

Sounds like a crappy day!!! People are very rude at the stores nowadays…yet another reason I dont like to go shopping!