I created this recipe from combining a recipe of my grandmothers and one of my aunts, but it’s always Laverne in the old Laverne & Shirley reruns where Laverne always mixes her Pepsi and milk to drink them that I think about when I make it and how I decided on the name. I once saw Penny Marshall in an interview several years back where she said that was how she really liked those 2 drinks, mixed together! Personally it sounds terrible to me for a drink, but it is excellent for a roast especially if you use buttermilk! 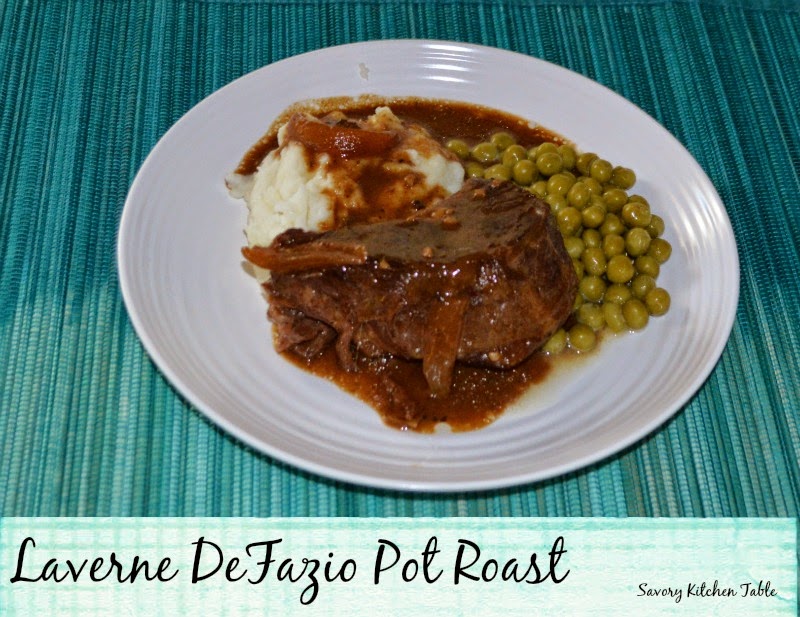 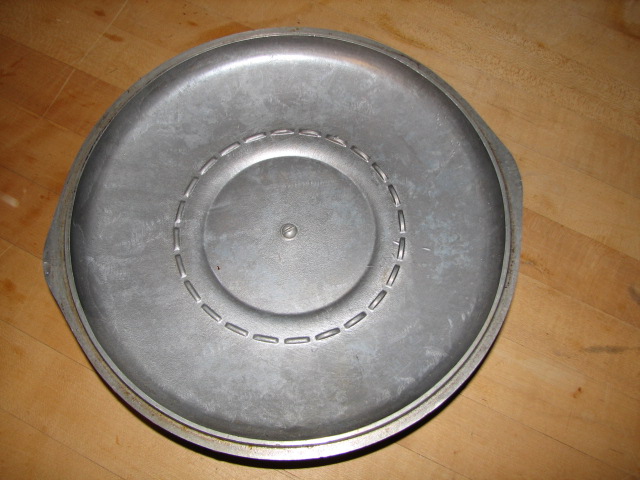 Now, for the oven I like to use my grandma’s old Magnalite dutch oven which cooks really even! And see those little hobnail bumps in on the bottom side of the lid? Those are better known as drip catchers. They collect the steam from the juices and redistribute it all right back down on the roast as it cooks. These help keep the meat moist and juicy. After the roast is browned, place it in the dutch oven and spread vegetables all around it. 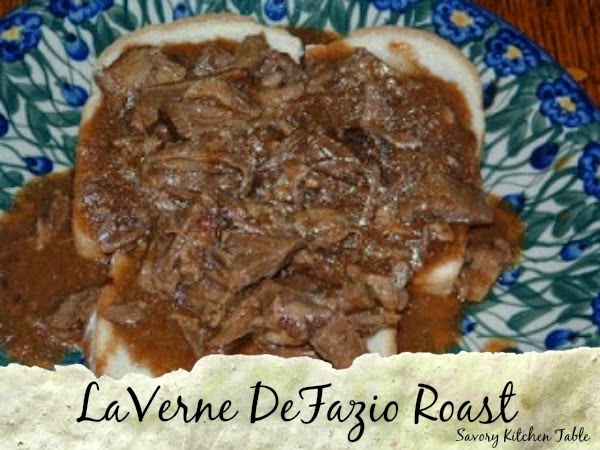 And just look at these awesome hot roast beef sandwiches!