Guess Who’s Coming to Dinner is being hosted by Dave from My Year at the Grill over at OuR KraZy KiTcHeN today. Head on over and see what he has going on. 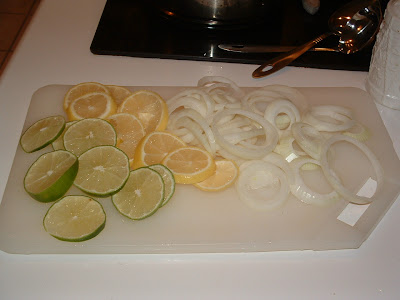 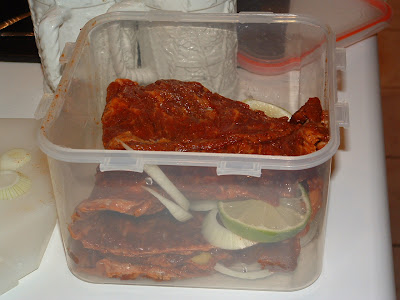 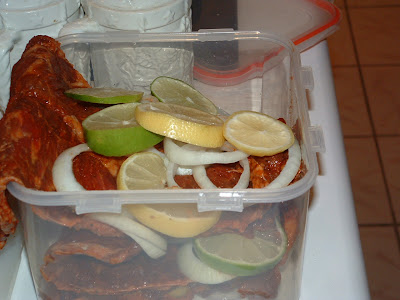 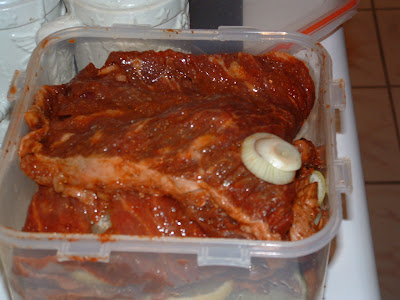 What you have left after the marinating. 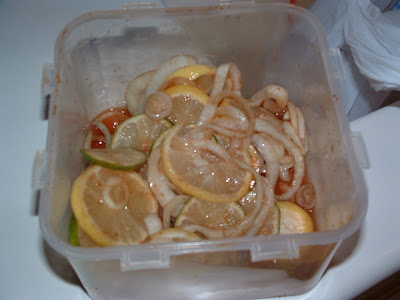 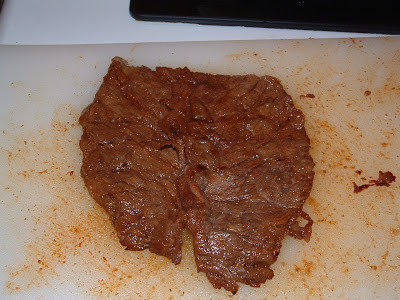 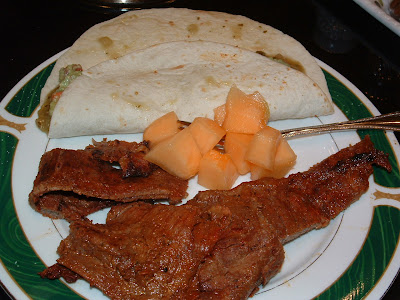 This looks amazing! We love marinated flank stead, and the marinade ingredients are making my mouth water! ~ Belle

This is my tried and true made for years recipe so my mouth is already watering for dinner tonight!!

yum to end all yums… big tub of meat… gotta be good!

Hope all goes well with your final product