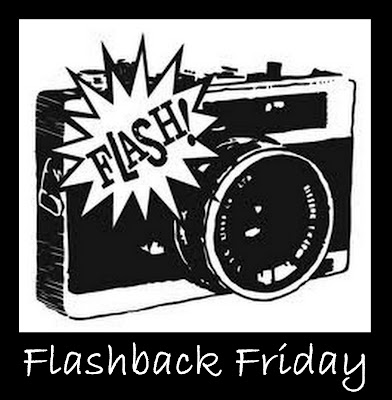 I am playing along with Martha at Seaside Simplicity with the meme Flashback Friday.   Come join in on the fun and link up your photo.

Every family has their black sheep.  I’d like to say it’s my crazy aunt Ginger, but the fact is, she’s just crazy.  Now in her 70’s, but acts like a kid and not always a in a good way.  When I say she’s crazy, I mean in an oddball way.

When she came to my dad’s funeral (her big brother) in 1993 she took tons of pictures and mailed them out to family.  No, she didn’t take pictures of the family and friends that gathered to mourn his passing.  She took all sorts of pictures of him in his casket and then sent them to us.  As we approach the 20th anniversary of his death, the thing I always remember is crazy aunt Ginger – eccentric and odd forever!

I had an uncle that did the same thing at my father’s funeral. I was not happy about it. I think it’s creepy!

You and me both (as for thinking it’s creepy). I hate remembering that about his funeral.

Aunt Ginger sounds like an original 🙂 Great family picture you have there!