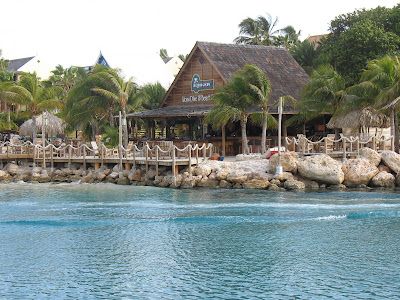 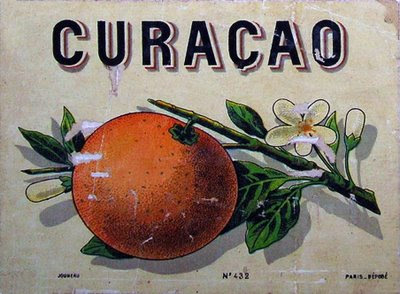 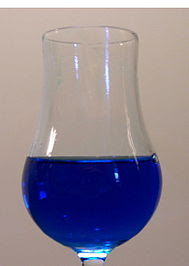 Tamy, you are the best teacher! I enjoyed this informational post so much. Now I must try this liqueur, too, maybe in a delicious dessert.

one of my favorite drinks has curacao. look up the recipe for an Irish Trash Can. its soooo yummy 🙂

I have always had a thing for blue drinks, I have no idea why but watch out, blue drinks will get you in trouble – whoo-hoo 🙂

LOL I’m already a rummy (my favorite) so will be doing some mixing there too!

great post… Rum is made on the Virgin Isles, and it is supposed to be cheap as pop… so I will become a rummy!