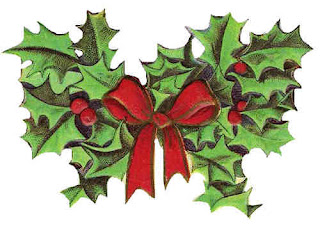 From 1558 until 1829, Roman Catholics in England were not permitted to practice their faith openly.  Someone during that era wrote this carol as a catechism song for young Catholics.

It has two levels of meaning: the surface meaning plus a hidden meaning known only to members of their church. Each element in the carol has a code word for a religious reality
which the children could remember.

So there is your history for today. This knowledge was shared with me and I found it interesting and enlightening and now I know how that strange song became a Christmas Carol…so pass it on if you wish.’

Merry (Twelve Days of) Christmas Everyone – and, remember, the Twelve Days of Christmas are the 12 days following December 25th.  The Christmas Season runs until Epiphany, January 6.

So glad I found your blog through a fellow foodie, you’ve got yourself a new follower! XO Jessica @ Cajunlicious

that’s pretty amazing and something I never knew! thanks for sharing 🙂