I FOUND THIS ON MY FRIEND’S FB PAGE AND KNEW INSTANTLY THAT I NEEDED TO SHARE IT. 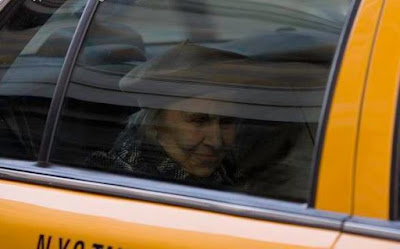 Kelly, you’re welcome, thank you for your honesty. We ALL need a bit of humbling at times. I too have been touched and encouraged to be a better person because of stories like these and the honesty of people like you. You are in my prayers.

I have been coming to your blog for a bit now and I like it. This story was what I needed to hear right at this moment. You see, I am probably one of those who wouldn’t stop to take the time or be put off talking to someone who is older. I stand accused of that just today. This gave me a lot of reflection. Today I didn’t feel good and my husband and I took the older ladies out to lunch but because I didn’t feel good, I didn’t speak so much and basically ignored them. This beautiful story brought it home to me in a way I needed. If your a praying person, please pray that I can become just a little bit more humble to those around me. Again, what a beautiful story. Thank you.