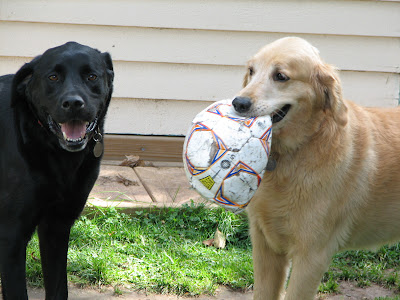 My 2 favorite characters – AGAIN!!
Whiskey brings Gunner the toy to play with (she never learns). 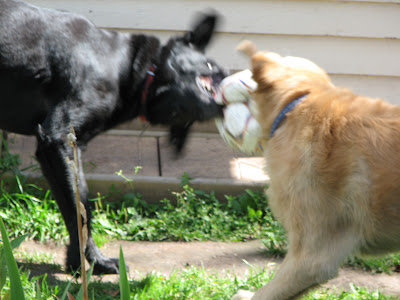 He is vicious with her when it comes to toys, but he never hurts her.
He just rarely lets her win, he has the strength of a 300 pound man. 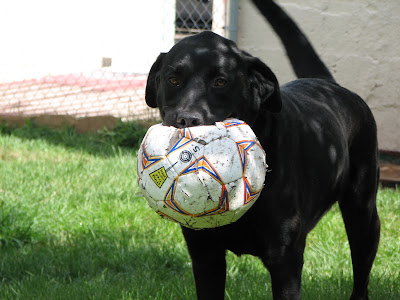 Proof in case the above and below photo. 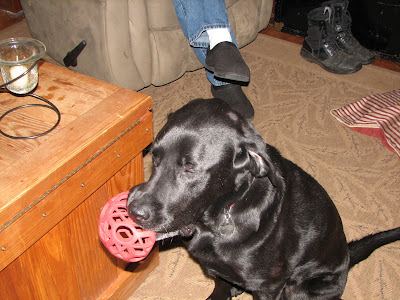 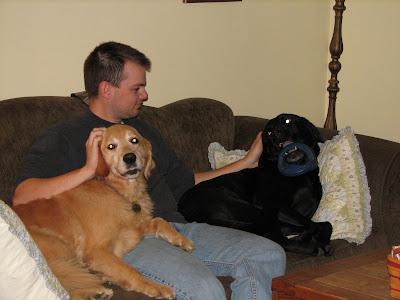 Gunner still won’t give up the toy f the moment! 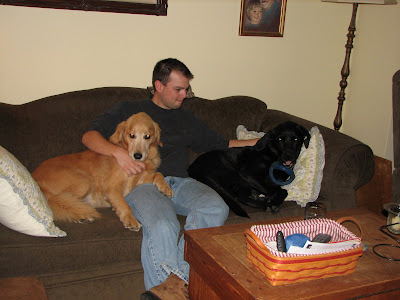 Whiskey decided maybe the ottoman was okay too.
She was just being too cute so I let her stay. 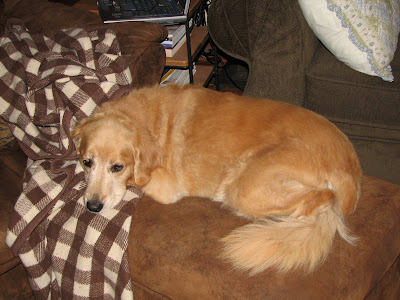 So funny, he’s got a toy in his mouth in every shot. What cutie pies!

Very nice photos! Thanks for sharing!! My two labs like to see if they can fit on the sofa with me, too. It doesn’t always work when we all want to stretch out!

I love your dogs! They seem brimming with personality- I am sure they keep you busy!

They look like big ol’ sweeties! I can see why they are your 2 favorite characters.

I can see the love they have for each other…sweet!

I can see why they are your favorite characters. They are beautiful. Such beautiful faces and such love in their eyes. Lisa

Your dogs are both beautiful. I see why they are your favorite critters. 🙂

Those are cute photos of the dogs!
For the Love of Pets

I know there is never a dull mo9ment with these sweet guys ..sandy

yes! very very beautiful and adorable..I like your 2 dogs..

i love to see them play!

Whiskey, Gunner and Big Brother seem to have a close bond. I’m glad you let them sit together for a while.

Beautiful dogs! Looks like they’re having a great time:)I posted mine too, HERE! Happy CC!~

Awwwww! They are both so adorable! You’ll let them on the couch to cuddle with me when I come visit, right??? 😉

hi
hello
how was your day?
i liked your blog
you are fantastic!!!

They are so adorable.

Awww. They are so cute. I’d love to watch them play. Animals are so sweet and so entertaining.

Such beautiful dogs!!! I just want to hug them both!