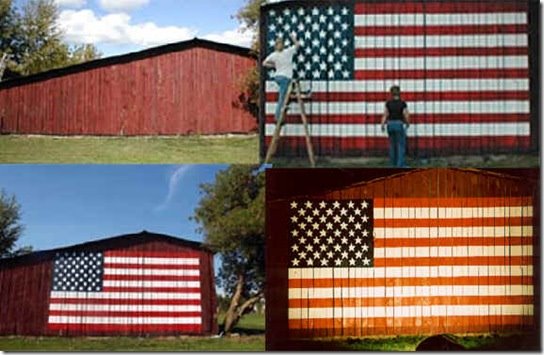 I received this as an email (again – it’s made the rounds a few times!) just before Veterans Day and while I believe there is a non-violent way to get your point across, I’m also a military wife and daily astounded by the ignorance of those around me, adults and children, of their understanding of how this country was founded and still works. Here’s the email:
Dear Civilians,
We know that the current state of affairs in our great nation has many civilians up in arms and excited to join the military. For those of you who can’t join, you can still lend a hand. Here are a few of the areas where we would like your assistance:

If you were offended by any of this and are not a veteran then you have an overinflated sense of entitlement and should reevaluate your beliefs and values.

Thanks MA – despite whatever issues we have in this country, we ARE so privileged and need to be thankful every day!

I am thankful for every one of our veterans past and present!!! I’m proud of all of them and I’m glad I live in a country like ours. Hope your Sunday is a wonderful one!